This page was last updated in May 2013 and is accurate for router version 0.9.6. 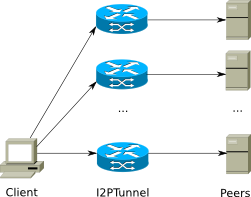